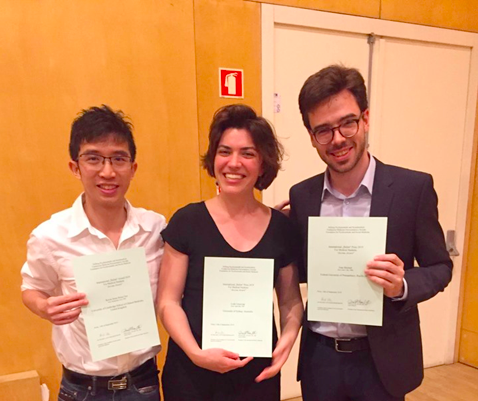 At the 21st International Balint Congress

At the end of 2018, I sat on a small airstrip on an island of the coast of eastern Gippsland and used one bar of signal to connect to the internet. I sent off my story for the 2019 Ascona Prize, which I’d written over the previous days on family holiday. It was the story of a patient I’d cared for on a remote clinical placement, my relationship with him, and what I’d learned through getting attached and then rapidly detached with a complicated individual.

After sending the essay, I returned to the busy world of clinical placements the following week. A few months later, I was thrilled to hear I’d won alongside two other students, Joao Brainer from Brazil and Kevin Teoh from Singapore. There was only one catch – the 2019 conference was the week of my final medical school exams! I wrote a grovelling email to the powers that be at my university and was lucky enough to be granted special consideration to sit exams a week later.

Arriving into Porto on the train I felt overwhelmed by how beautiful the city was, and how lucky I was to be attending this conference, themed around ‘Seeing Medicine through Other Eyes”. I’d been working with my Balint student group for a year, led by the iconic Alexa Gilbert-Obrart, and had also researched clinical supervision models for my MD research project. But the history and traditions of Balint were still new to me. Entering the conference hall for the first time I was introduced to practitioners of Balint from all over – many people who had been in groups running for several decades.

I joined a ‘sculpturing’ Balint workshop with many experienced Balint practitioners and this was the highlight of the conference for me. The warmth, creativity and wisdom of the group was genuinely moving as we discussed difficult cases – death, ageing, chronic pain, family secrets and childhood trauma. As a younger member of the group I was often ‘cast’ as the role of child or registrar and participating in the sculpture gave me a heightened sense of what might be transpiring for the people involved.

Often medicine can feel rigid and epistemically stodgy, but the openness and curiosity of many conference participants gave me a sense of hope in my future career. In the breaks I enjoyed speaking with the other attendees – and learning more about their experiences in Balint groups and how medicine is practiced in other countries (for instance that there is a whole specialty of psychosomatic medicine in Germany). I was thrilled especially to meet Frank Meumann, Hamish Wilson and others involved in BSANZ and that there is such a thriving Balint network here.

In the afternoons I crept away and devoured pastel de natas and double espressos and crammed for my exams. Then often we would venture out for dinner and drinks and hear the beautiful music. Other conference activities included a theorbo concert in a medieval church where the local priest showed us the relic collection, and a visit to the port wine cellars where we had a variety of tasty white ports. On the last night, Kevin, Joao and I read our work to a very generous and interested crowd. Then we went out for a sumptuous last night dinner before the final day of reflections.

I returned home to sit my final exams with a sense of post-conference jubilation and enthusiasm about continuing our Balint group and returning for the next conference!

← Prev: IBF Congress Report - An Introduction to Balint - by Beth Hamilton Next: Reconnecting in Balint Groups - Podcast from The GP Show → 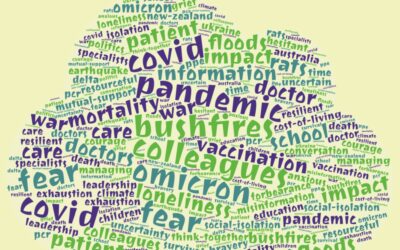 A regular place for doctors to talk about their lives and their work. Free monthly facilitated conversations via Zoom for medical practitioners. See below for information about how to join. 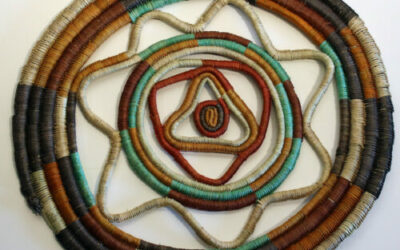 Balint Weaving 2022: Balint Group Work in Times of Change. Planning is underway for a series of interactive meetings on Zoom. 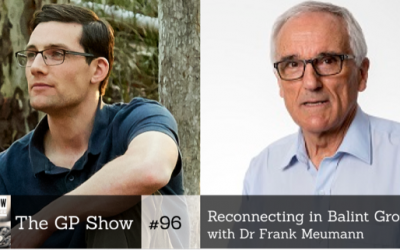 Reconnecting in Balint Groups – Podcast from The GP Show

Dr Frank Meumann is a GP with 40 years’ experience and a senior medical educator with General Practice Training...